LIGHTS, CAMERAS, SO MUCH ACTION

Published On: July 6th, 2021|Categories: Mind Body and Spirit|1.5 min read|
SCHEDULE A TOUR TODAY!
SEND US AN EMAIL!
LIKE US ON FACEBOOK

If you believe retirement living is about slowing down at Allegria Village, think again.

“Oh no, you can get absolutely exhausted around here keeping up with all the possible activities,” said TV host Michaline Larson. These seniors call Allegria Village in Dearborn home and they keep busy by volunteering at the in-house television studio, Community TV. “So I signed up and here I am,” she said. “We’re all volunteers and we come here, to the studio, we learn how to handle this sophisticated equipment.”

On Friday, FOX 2 cameras caught this TV host in action. And we found Warren Rivera behind the scenes on the television production. “I was in electronics when I was in the Marines that led me into television,” he said. “I built one of the first television sets used here as a school project there at the electronics institute.” In his younger days, Rivera was the go-to guy to fix a TV and he says he still fixes them. But at 99 years young he’s also directing community TV programming. “The best program I help direct and produce is weekend sports,” he said. “(We discuss) professional sports primarily.”

Programming produced by these seniors is meant to inform. They have a Village news program promoting activities and services, plus cooking. “If you want to see these programs you have to live at Allegria Village,” said Anne Diaz Perry, Community Television lead coordinator. “It’s very exclusive, it is the place to be.”

The seniors say the TV production keeps their minds sharp and proves there is always something to learn. “I am involved in this TV camera group, I have enjoyed it a lot, I have learned a lot and I have a lot more to learn,” said Shirley Becker.

“Just because someone is older doesn’t mean they stop growing and learning,” said Perry. 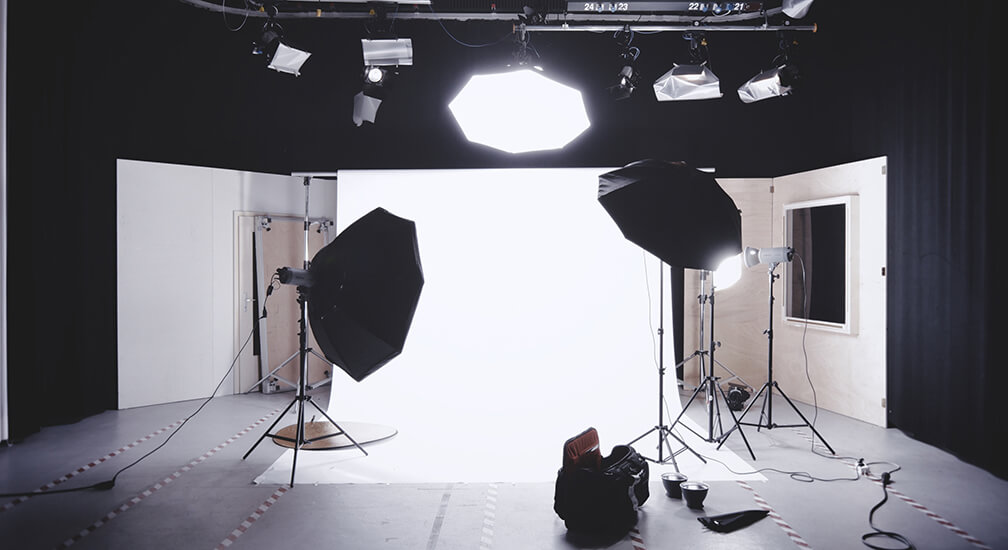 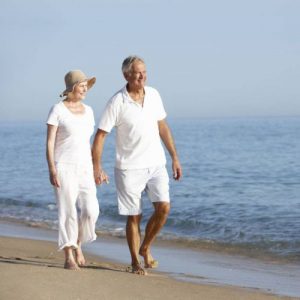 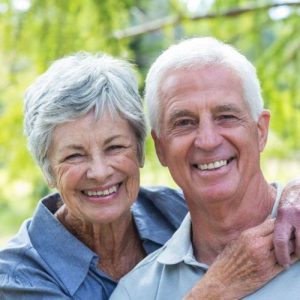 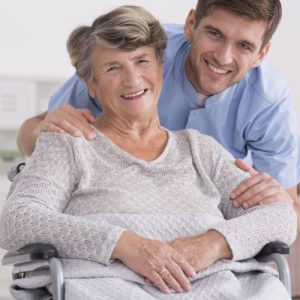 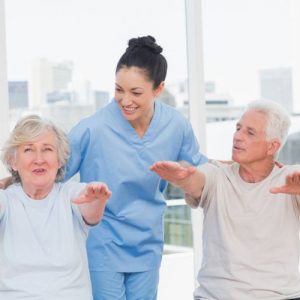